The focus of World No Tobacco Day 2019 is on “tobacco and lung health.” The campaign will increase awareness on: the negative impact that tobacco has on people’s lung health, from cancer to chronic respiratory disease, the fundamental role lungs play for the health and well-being of all people. The campaign also serves as a call to action, advocating for effective policies to reduce tobacco consumption and engaging stakeholders across multiple sectors in the fight for tobacco control.

Every year, on 31 May, WHO and global partners celebrate World No Tobacco Day (WNTD). In 2019, WNTD will focus on “tobacco and lung health”. Tobacco smoking and exposure to second-hand smoke increase the risk of contracting many diseases. For instance, active and passive smoking affect the health of people’s lungs in multiple ways:

Furthermore, children exposed to second-hand smoke are at higher risk of developing frequent lower-respiratory infections and have a higher risk of suffering the onset and exacerbation of asthma, pneumonia and bronchitis. The link between tobacco smoking and tuberculosis (TB) is also well established, showing that the chemical components of tobacco smoke can trigger latent infections of TB. Smoking can also increase the risk of disability and death from respiratory failure in people with active TB.

Trinity Care Foundation is a non-profit organization, has the Trust registration, PAN, TAN, 12A, 80G, Professional tax and FCRA. It is registered with NITI Ayog, Government of India. It is National Health Mission Partner in Karnataka, India. 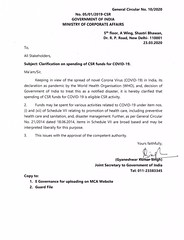 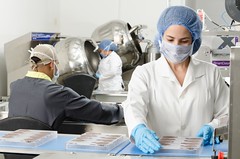 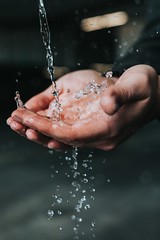 Major NCDs and their risk factors